When the London 2012 design team wanted a third party accredited ‘firestop’ with ‘tested’ high acoustic performance to close the movement cavity between the rear of the facade and the partitions and floor slabs, Siderise was their only choice. 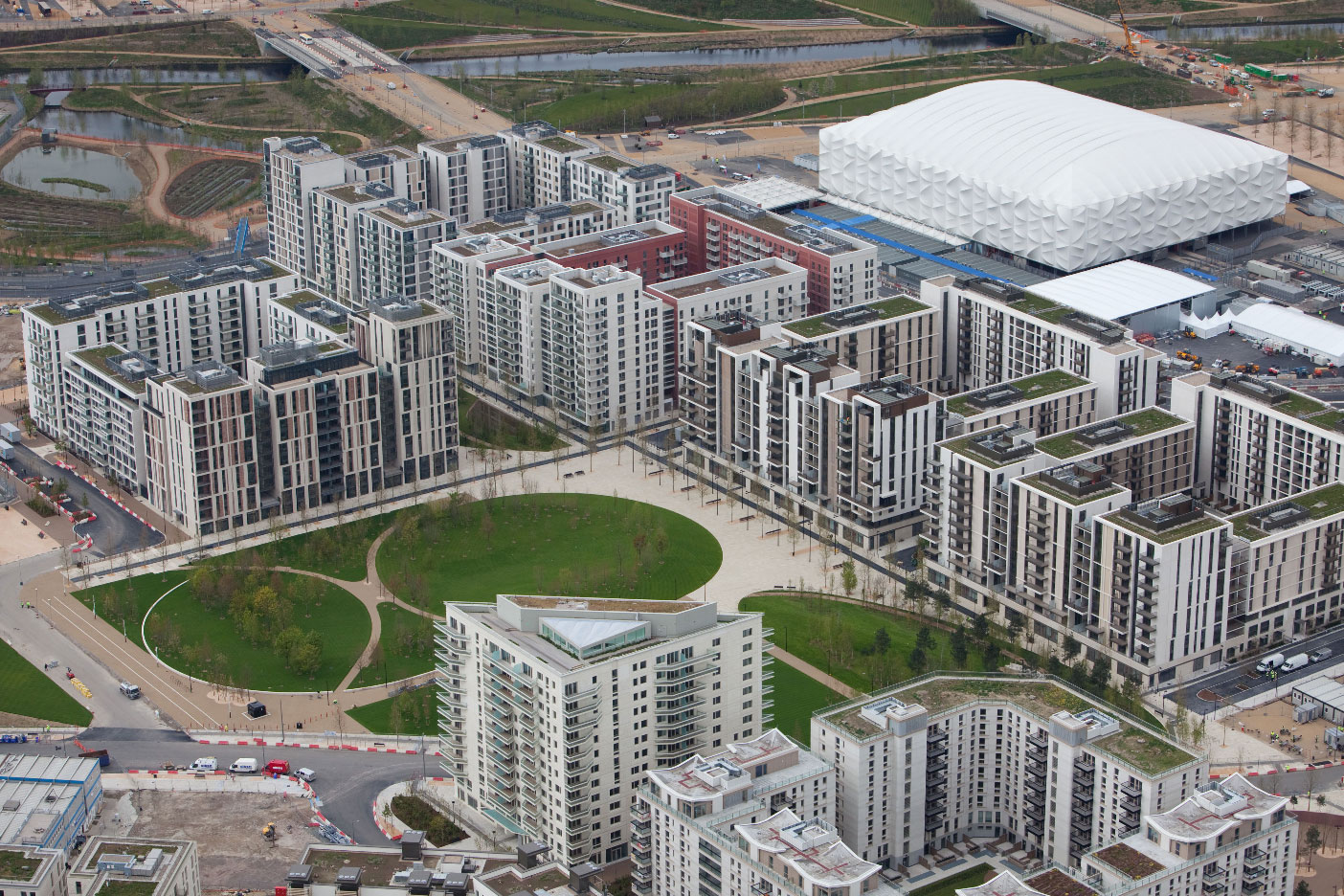 This most prestigious event in London, the 2012 Olympic Games, demanded performance levels that not only met, but exceeded the criteria demanded by Building Regulations ‘Approved Document E’
The project required that the final choice in material solution had to be a third party accredited Fire Stop, and able to provide proven / tested levels of acoustic performance to achieve the criteria which was set at 5dB above current Building Regulations.

Independent UKAS accredited laboratory data was required before the product could be finally approved.

For the horizontal application CW-FS120, a two hour perimeter barrier firestop was used with a mass barrier overlay of the BM/P5/BOAK/SA and two layers of acoustic composite SIDERISE Acoustic Void Barriers for Suspended Ceilings - CVB/C10 below.

For the vertical application SR/MF160/BOAK was used in conjunction with two lines of both SIDERISE Linear Gap Seal and SIDERISE Acoustic Void Closures - AVC/10’s.

A sound result! The project demanded a rigorous program of Pre Completion Testing. The SIDERISE solutions met and exceeded the performance criteria.

“Since using these Siderise materials, we received no acoustic failures whatsoever” - Sharps Redmore.

‹ Previous Back to Projects