To meet the passive fire protection requirements for a new 27 storey high-rise student accommodation in the centre of the thriving Welsh capital of Cardiff, SIDERISE, leaders in the development of fire, thermal and acoustics insulation solutions, has provided cavity barriers and firestops as part of the curtain walling system. 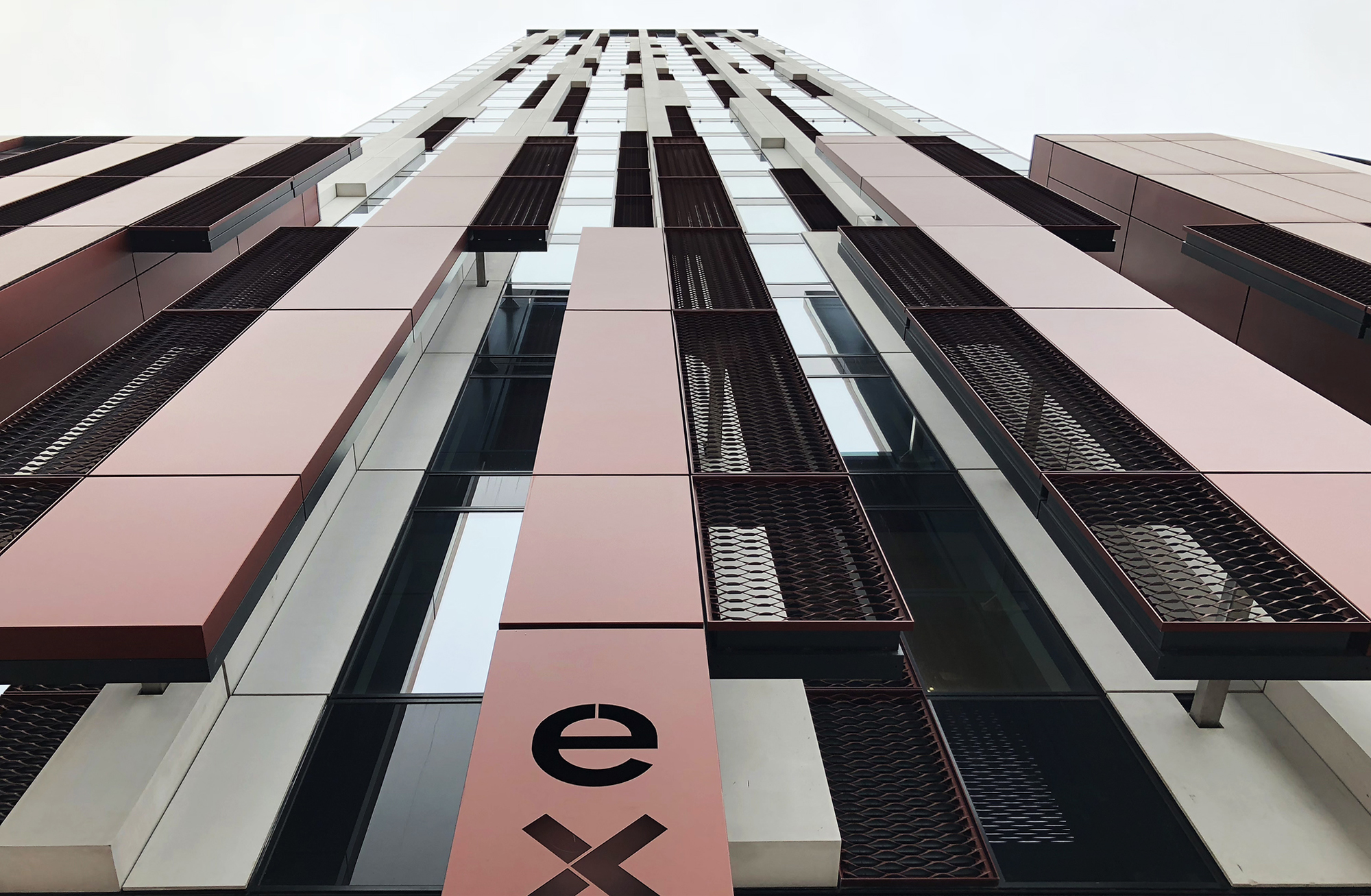 The Scheme was undertaken by Watkin Jones as the Design and Build Contractor under a JCT Design and Build Contract who employed Rio Architects for the Architectural Services. The 85m high Bridge Street Exchange development is the capital city’s tallest building and is home to nearly 500 students. Featuring a unitised façade including flat and 3D GRC panels, this prestigious development saw façade contractor KFK Croatia working with SIDERISE who provided its proven range of fire-stopping insulation products.

SIDERISE recommended the CW-FS 120 firestop to seal the horizontal gap between the inside of the façade and the concrete slabs of this building. As well as being an effective seal against the passage of fire and smoke, the CW-FS 120 will also function as an effective acoustic barrier.

Commenting on the project, Stephan Faerber, Project Manager at KFK Croatia said: “SIDERISE firestops work very well and offered our installers ease of installation as part of our façade system.  Alongside the comprehensive technical support we received from SIDERISE, these firestops proved to be the optimum solution and are being used on other KFK Croatia projects.”

Manufactured to a special patented process, the SIDERISE CW-FS system features a pre-compressed and non-combustible stone wool lamella core and integral foil facings. With an overall Class A1 rating and excellent resistance to smoke, the system can offer fully tested and third-party approved options for fire ratings up to 3 hours.

Involved in projects throughout the world and having manufactured acoustic and fire insulation products for more than 40 years, SIDERISE offers a large range of tried and tested product enhancements specifically developed for the façade industry.

‹ Previous Back to Projects Next ›